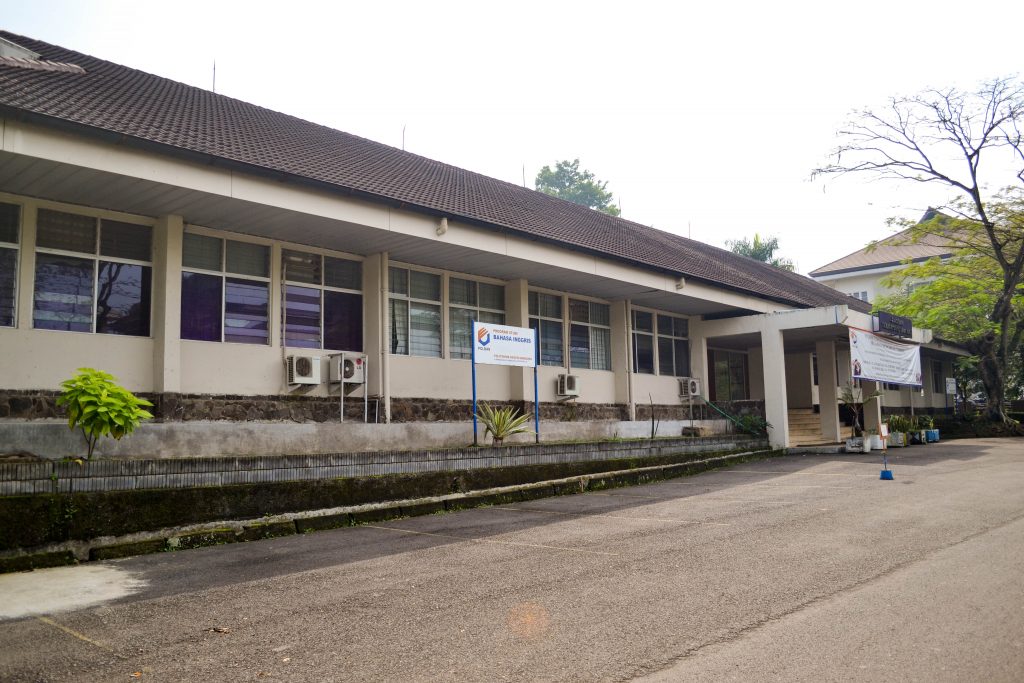 The establishment of the English Department has gone through complicated process. It started when the amalgamation of English lecturers who work under UP-MKU (Unit Pelayanan Mata Kuliah Umum) were inspired to create a new study programme D3-English Language. Then, the Director of POLBAN approved of establishing the English Department to manage the D3-English Language study programme. Belows are the important events during the establishment: